Last week, the Internet Archive announced that it had sneakernetted some dank content onto an Israeli rocket headed for the Moon, placing some 30 million pages of text out of the reach of the meddling toddler landlords of this pale blue sphere, making them Lords of the Archival Empyrean.

3-2-1…Tomorrow is take off! Internet Archive collections are among the 30 million page Lunar Library by @archmission headed for the moon aboard @TeamSpaceIL. This "Billion Year Archive" is meant to be a backup for Earth. https://t.co/td2U5VxFcn

Presumably they’re talking about good stuff like this 1606 pulpit Bible held at Princeton , imaged at 400 ppi, which is 1300 odd pages, and whose master jp2 version is 1.1GB.

Carnegie Mellon once pegged the transfer and storage cost for putting and keeping 1GB in cloud storage at 7kWh per year. So 30,000 GB, for 30,000 of those Bibles ends up being 210 MWh. Just for kicks, let’s assume a very high cost per MWh, like $180 per MWh for a peak mix of nuclear and natural gas.

Making the meanest, most-expensive possible assumptions, that is $37,800 that the IA pays every year, to preserve 30TB of stuff. So how many years of terrestrial online storage, or fuck, shorty goats, or cream cheese, or other stuff, could we get for the cost of a rocket launch to the Moon?

I don’t trust Melon Husk to get any of his shit right, so let’s not talk about the Falcon Heavy. And so the rocket the NRO uses to get satellites into geosynchronous orbit, so that we can spy on John Cougar Mellencamp’s house, lmao, 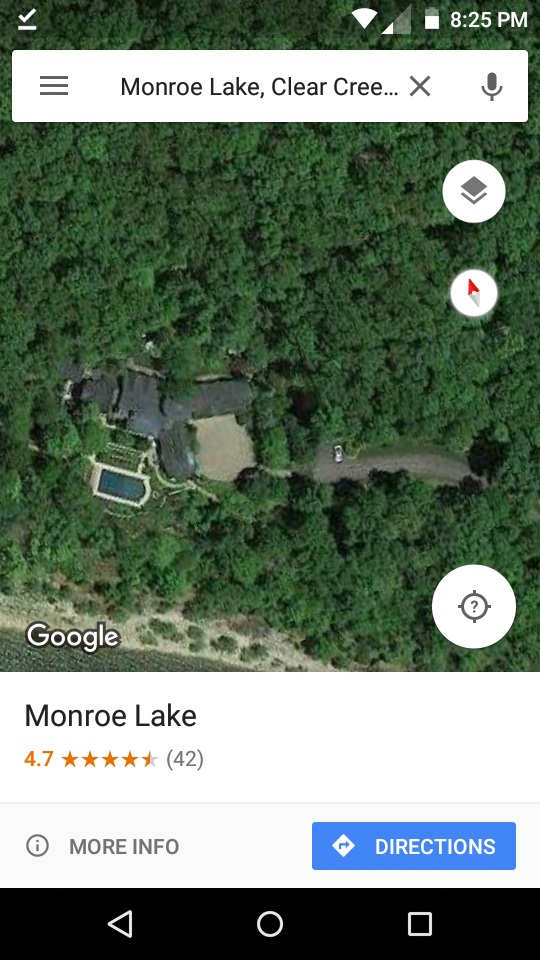 is the Delta IV Heavy.

She is a thing of beauty, 277,000 lbs all in, she’s a fraction of the Saturn V, and in theory, can deliver 10,000 pounds of payload to translunar insertion. Fuck that is a sexy rocket. Anyway, something way smaller could get some hard drives onto the Moon, but since you can’t monetize small cargo — same reason trains are long and UPS flies C-130s, right? — big baby Delta is what we got. She has a perfect track record, and so depending on how you do the math, costs $350 to $600 million dollars per launch. And so to answer this guy’s question

It’s like 10000 years worth of storage, give or take. Or, right in the middle of the range, ten thousand full-time middle-class jobs.

Now, it’s not like a rocket to the Moon has to cost $350 mil, possibly ArchMission has found a cheaper carrier. [Editor’s note, long after I wrote this, I learned that they went with Melon Husk’s company, and also it turns out that you can buy a shorty goat for like $70, but please consult this guide from the National Pygmy Goat Association for more information, so that’s like 1.42 million goats per moon launch?] SpaceX claimed it can launch a LEO satellite for like $100 mil, and if you’re okay with your cargo blowing up on the pad, cool I guess. So maybe shooting archives onto the Moon is only the equivalent of 3000 years of Earth storage. Fine.

Ah, but it’s not like IA is paying the full ride on whatever Space Israel flies, the rocket was gonna go up anyway, somebody just jammed some dank nasheeds in a tarball on some drives, and declared mission accomplished, right? So why is it in Space Israel’s interest to let some nerds put a backpack of hard drives onto their research vessel?

My ummati, let me illustrate their intentions by way of a related endeavor, for I am among those extremely online voices

Okay, Ned, but at my particular judgment you get be the one to explain how I justified spending 40 minutes doing this pic.twitter.com/cx5xIdN61V

calling in recent days for Immediately Blowing Up The Moon. Now this fellow on Reddit says we need something like three trillion megatons of bombage to do it, but I think we can find those megatons. After all, we do not Blow Up The Moon because it is easy, but because it is hard, right? And anyway, the most high and most merciful (pbuh), who makes all things according to the correct path surely smiles on our endeavor. And only a people which adhered to the Law could be capable of Blowing Up The Moon.

You see where I’m going with this. Soft lads who fled from the ANC bearing only the emeralds on their backs want to use space as a parking lot for their Camaros. Good shaheeds like us want to Blow Up The Moon because Allah wills it. And Space Israel wants to help everyone listen to Fugazi on the Moon because,, something memey about Teodor Herzl

Israel's #Beresheet is on its way to the moon. Dream big and reach for the stars!#ShabbatShalom 🌍🇮🇱 🚀⭐🌒#IsraelToTheMoon pic.twitter.com/zkUH3BxlZp

We shoot shit into space, or onto the Moon, or we Blow Up The Moon to make the claim that our politics, our worldview is correct. In the case of IA, that worldview is a kind of overgrown child’s faith in technological progress (mixed with the same child’s nostalgia for the obsolete machinery he grew up on) unmoored from adult concerns about the bills for that progress coming due.

As for Space Israel, no doubt they’re happy to bring some fraction of the archives community along in the ongoing normalization of an apartheid state as it refines its intercontinental ballistic missile capacity. 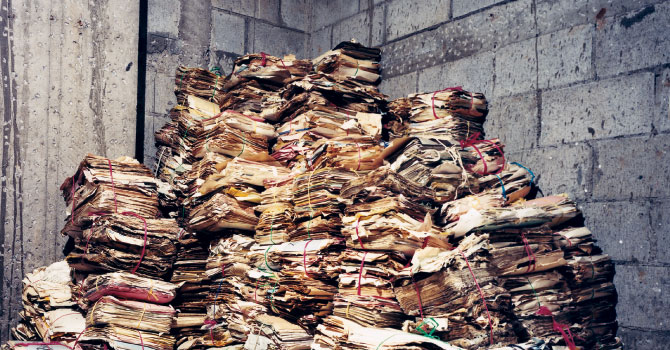